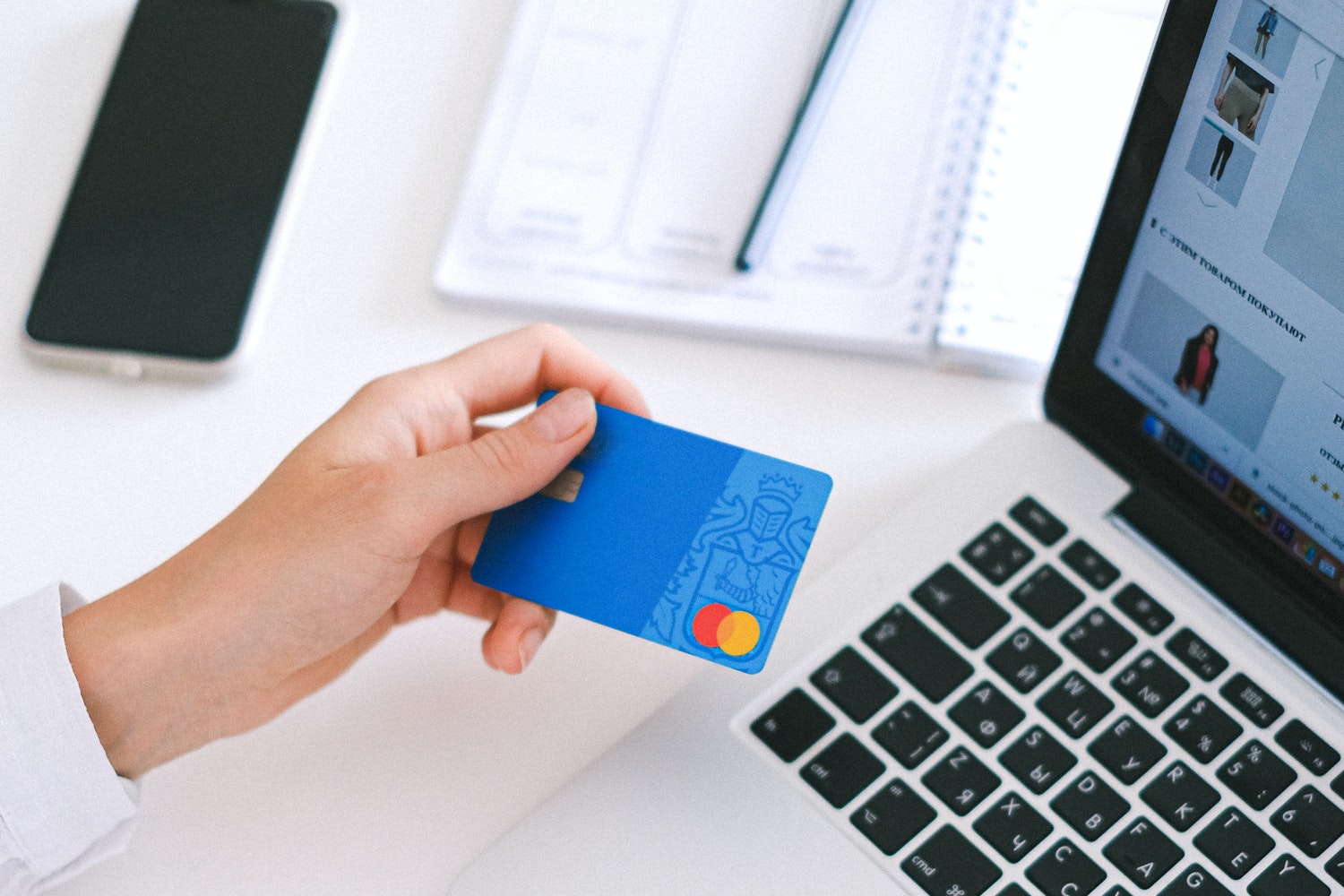 Cashless policy is an initiative introduced to help reduce the amount of physical cash in circulation, thereby encouraging the use of electronic platforms for settlements or payments for goods and services. The cashless policy seeks to curb some of the negative consequences of high usage of physical cash in the economy, including the high cost of cash, inefficiency, and corruption.

Going cashless does not only ease business transactions but also helps to authenticate and formalize the transactions. When a country is taking a step towards a cashless policy, a boost in economic growth is expected. Study has shown that the advent of cashless policy has also helped increase convenience, reduce cash-related crimes, reduce the cost of cash handling, etc.

The concept of electronic banking system began when the first automated teller machine was installed in 1970. The ATM allows deposits and withdrawal from remote locations to afford convenience. The advantages offered by ATM quickly spill over to encompass other areas of banking services, computerizing manual systems which brought about greater efficiency and time-saving.

The concept of ATM gave rise to smart cards, intranets and internet banking, electronic funds transfer, point of sales services (POS), and other electronic devices. Technological advancement has made cashless policy very relatable and part of our everyday life.

What seems as the white man tradition is starting to be the norm in most African countries. However, it has not fully been in operation due to some issues like high level of illiteracy among those that should effect the improvement or changes that are planned to be achieved by the introduction of cashless policy (Small and medium scale enterprises SME’s), inadequate infrastructures such as the provision of internet connection in commercial areas and the increase in internet fraud which has led to fear in the usage of cashless policy mediums. 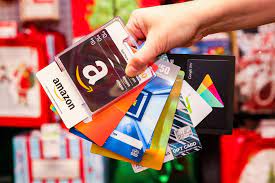 Gift card vendors, also called exchange platforms, are online websites or apps that allow gift card holders to convert their gift cards to cash or cryptocurrency. They are very popular in Nigeria and other African countries because African retail stores hardly accept gift cards. So, if you own gift cards in Nigeria and you’ve been… 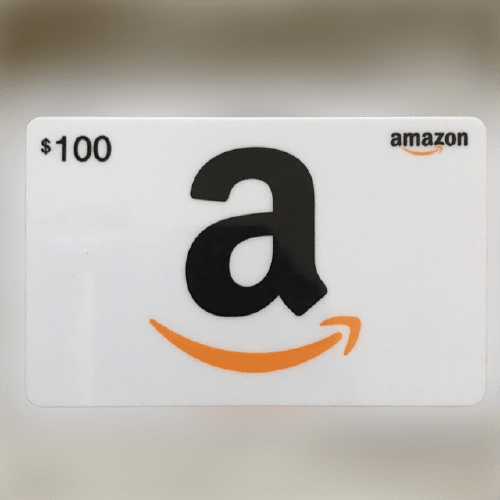 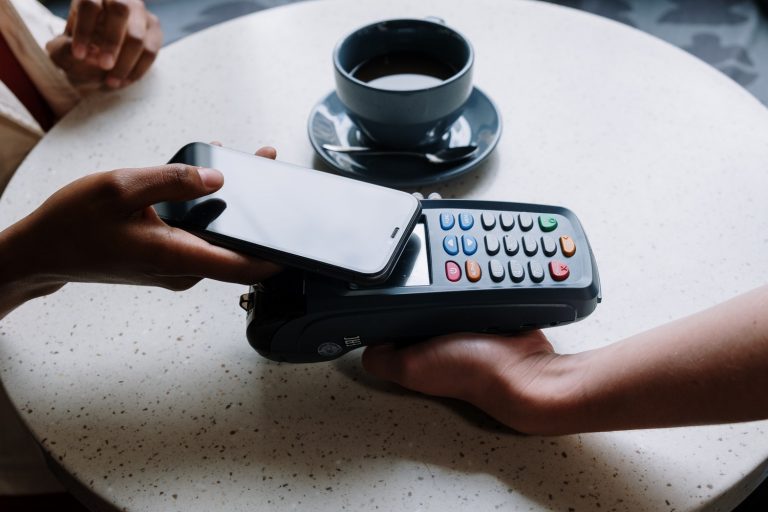 Paying Bills on Astro Africa Paying your bills in Africa can sometimes be a hassle when there are no digital avenues. If you go to the bank or the utility company to pay bills, it wastes your time, your energy, and money sometimes.  With the advent of digital methods of paying bills, people can now… 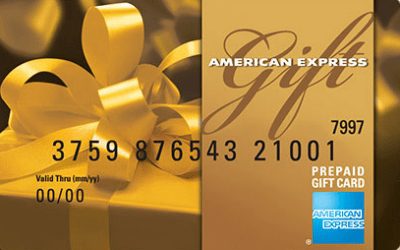 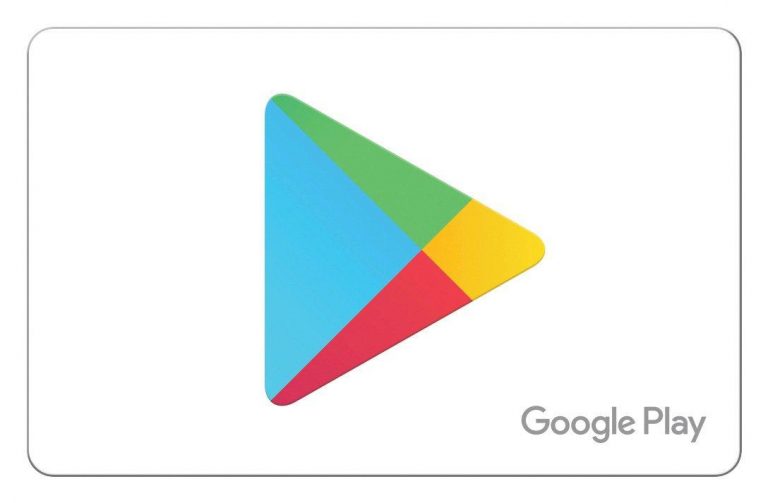 Fix Errors with Google Play Card It’s no news that people derive absolute joy in spending other people’s money. Solely for this intention, an entire industry exists with the sole aim of helping people achieve that with the invention of gift cards.  A Google Play card can come in real handy. So, if you are…